The premiere of Aleksander Nowak’s opera 'Drach' named Event of the Year! The laureates of the Coryphaeus of Polish Music awards 2020 have been announced 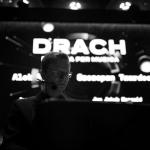 A music drama scored for voices, harpsichord, strings, looper and… dragon. Commissioned by Filip Berkowicz, curator of the AUKSODRONE festival in Tychy, where it was premiered, this work represents a fascinating clash between the sensibilities of one of the pre-eminent Polish composers of contemporary music and an outstanding writer who is read and acclaimed in Poland and around the world. Nowak and Twardoch are both native Silesians, so Drach does not reduce Silesianness to superficially-treated folklore, but reaches much deeper – beneath a land formed from mud and coal, love and corpses, to a collective subconscious inhabited by Drach – a creature (dragon) that sees, feels and hears everything. Thanks to Drach, places and existences that are specific, local, peculiar are transported into the universal realm of myth.

The drama is told in three languages: Polish, Silesian and German. Actually four, since the music lends its own narrative, manoeuvring between Baroque and modernism. In the solo parts, we hear Joanna Freszel, Jan Jakub Monowid and Sebastian Szumski, accompanied by the AUKSO Chamber Orchestra of Tychy and Marcin Świątkiewicz (harpsichord).

The gala of the Coryphaeus of Polish Music awards 2020 was organised by the Institute of Music and Dance and TVP Kultura, in partnership with Polish Radio 2. More at www.koryfeusz.org.pl.

Drach. Dramma per musica was released by ANAKLASIS on CD and vinyl and is available from leading bookshops and music stores, on digital platforms and on the virtual shelves of the empik chain. 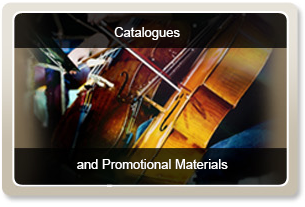 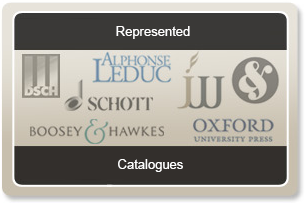 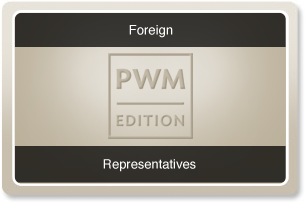