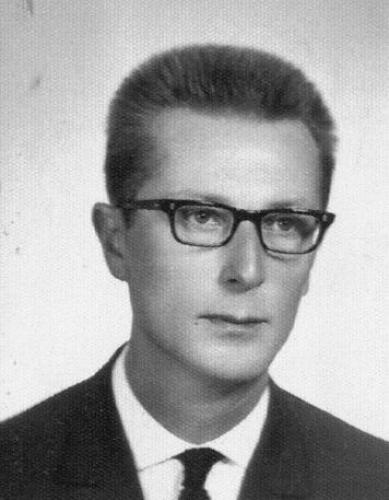 Henryk Schiller was born on 2 August, 1931 in Poznań, died in 2006. Journalist, music critic and composer. He studied at the PWSM in Krakow, special theory and composition under the direction of Stanisław Wiechowicz and musicology at the Jagiellonian University under Stefania Łobaczewska. He also undertook complementary studies in Germany and Austria. He worked primarily as a writer and music critic. For many years he worked in TVP and in the National Philharmonic. He was the author of many radio and television programmes popularizing classical music - mainly contemporary. His compositional output includes several orchestral and piano pieces. In 1960 his "Music No. 2 for 13 Instruments" won second prize in the Youth Competition of the Polish Composers’ Union, and in 1961 as "Inventions for Orchestra", a distinction in the Artur Malawski Composition Competition.
Copyright © 2013 PWM