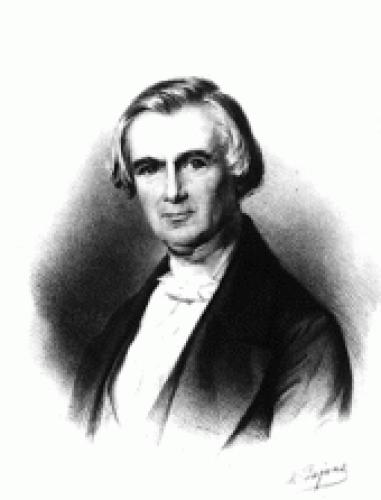 Karol Józef Lipiński, born on 30 October 1790 in Radzyń (Podlasie), died 16 December 1861 in Urłów (near Lviv). He was one of the most outstanding Polish violinists and composers of the mid nineteenth century. He enjoyed a reputation as an excellent interpreter and outstanding chamber musician. Taking the most complicated techniques of his predecessors and Paganini he achieved mastery of the violin. His playing was notable for its large, deep, singing and vibrating tone and great dynamic diversity. Instrumental pieces dominate Lipiński’s output, particularly those in which the violin plays a leading role. They place very high technical demands on the performer. Lipiński’s pieces are characterised by great melodic inventiveness, a dance-like character and simple harmony. Folk tunes appear in some compositions.

A significant part of Lipiński's work are occasional pieces, variations and fantasies based on themes drawn from operas, especially by famous Italian composers, sometimes on his own themes. Lipiński’s best works include concertos, caprices, polonaises and rondos, which remained for quite a while in the repertoire and were highly regarded by his contemporaries. His pieces for orchestra, including symphonies dating from the youthful period of his work and intended for small symphony orchestra (strings, 2 clarinets or oboes, 2 bassoons, 2 horns). In his later works for violin and orchestra, the composer operates with a large symphony orchestra.

Lipinski's operas, written for the Polish theatre in Lviv, are actually short vaudevilles, where the music boils down to overtures and arias, which are actually songs. Their comic character, with elements of satirical text as well as simple music accessible to a wider audience ensured these works considerable success.
Copyright © 2013 PWM