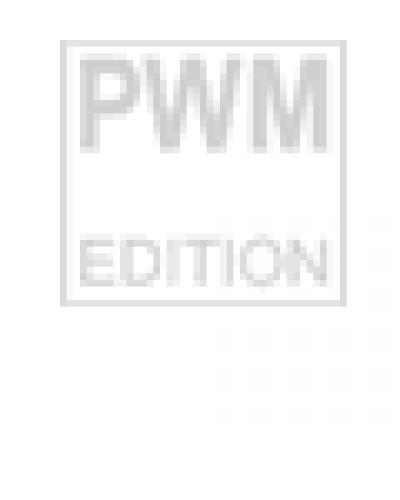 Zbigniew Karnecki – born on 1 October 1947 in Góra Śląska. A Polish composer. He has been living in Wrocław since 1953, where he finished State Secondary Music School in 1966, and graduated in composition under T. Natanson from State Higher Music School in 1971. He started composing in 1964. After graduation he committed himself to theatre and film music. He combined his work as a composer with being a music director in the following theatres: Wrocław Puppet Theatre (1971-82), Contemporary Theatre in Wroclaw (1976-85), Puppet and Actor Theatre in Wałbrzych (1985-90) and Polish Theatre in Wrocław (from 1990). Karnecki cooperated with the Norwid Theatre in Jelenia Góra, National Theatre in Warsaw, and with prominent directors such as H. Tomaszewski, A. Hanuszkiewicz, K. Skuszanka, K. Braun, K. Dejmer. He was writing music for the theatres in Bielsko-Biała, Chorzów, Elbląg, Gdańsk, Gdynia, Katowice, Koszalin, Kraków, Łódź, Opole, Radom, Sosnowiec, Szczecin, Toruń, Warsaw (National, Polish, Powszechny), Wrocław, Wrocław Pantomime Theatre, TVP Theatre; abroad – for the theatres in Esslingen, Kharkiv, Los Angeles. In the eighties, he was working in the underground organisation of the democratic opposition; he was a vice-president of the Committee of Independent Culture in Wrocław and a co-founder of the Independent Theatre Association „Nie Samym Teatrem” [‘Not by Theatre Alone’] which was awarded the Cultural Award by ‘Solidarity’ in 1985. Over the period 1988-90 he was the head of the Culture Council and the chairman of the Committee on Culture. Quotation: “I consider television and a fetish for ‘popularity’ to be a particularly dangerous symptom of modern civilisation.” In 1992 he took up a job as a teacher at the Karol Lipiński Academy of Music in Wrocław. Karnecki is an author and coordinator of the integrated interdisciplinary initiatives programme, which is realised at the art universities in Wrocław. He delivered a lecture and published the article about music in Wrocław theatres.

Karnecki’s oeuvre consist of over 100 compositions. Except for several pieces from his studies period and a symphonic thesis, his body of work contains almost exclusively theatre and film music, including about 70 pieces – music for plays in drama theatres, over 10 – for puppet theatres, 3 – for pantomime, 17 – for television theatre, 3 – for films. Quotation: “Particularly important in music are: content and emotions; a function of form is servile. Answering the question about fashionable opinions and trends in art – do your own thing. And my attitude towards audience and criticism? Without audience music is dead, without criticism it will survive […]. My favourite composers: foreign: Arvo Pärt; Polish – Henryk Mikołaj Górecki. I use various techniques and styles in my works. I make use of such qualities as sense of logic, reflex, humour […]. I have tone colour, relative pitch. I compose with the help of the piano.

His music received many awards at the national theatre festivals in Wrocław, Opole, Bielsko-Biała, Gdańsk, Bydgoszcz. He was awarded The Hollywood Drama-Logue Critics Award 1988 for his music to the play The Shoemakers by Witkacy directed by K. Braun in the Odyssey Theatre in Los Angeles. Karnecki also received the Polcul Foundation Award for being active in the field of independent culture. He is an ordinary member of the Polish Composers’ Union (from 1974) and a member of ZAiKS (Polish Society of Authors and Composers).