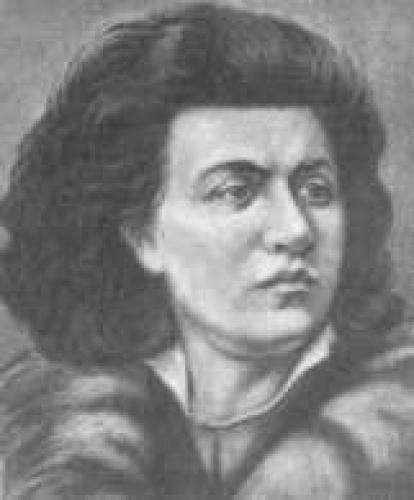 Juliusz Zarębski was born in 1854 in Żytomierz. He studied in Vienna and in St. Petersburg, perfecting his skills in Rome, Weimar and Budapest under the guidance of Liszt his great teacher. Concerts given all over Europe brought Zarębski great fame, the more so as he was a virtuoso performer on the double-manual piano constructed by the Mangeot brothers. His reputation helped Zarębski to secure the post of professor in the Royal conservatory in Brussels. He did not cease his musical travels, however, as a consequence of which, he contracted a grave illness which finally brought about his death in 1885.

Zarębski a contemporary of Janaček belongs to the same generation of composers as Elgar, Mahler, Debussy, Sibelius and Paderewski. Like Chopin he composed almost exclusively for the piano; although owing to his perfect knowledge of instrumentation and sense of colour, he was able to go beyond the confines of one instrument. At the moment when compositional work began to take precedence, Zarębski was struck down with an emaciating illness that did not allow his wonderful talent – which anticipated impressionism – to develop.

The core of Zarębski's output, comprising about 30 opus numbers, is made up of virtuoso piano works, among which the Grande Polonaise in F major as well as the cycle Roses and Thorns are especially valuable. His Piano Quintet enjoys the greatest popularity, however, and is considered increasingly to be the most outstanding chamber work in the Polish repertory of the nineteenth century.