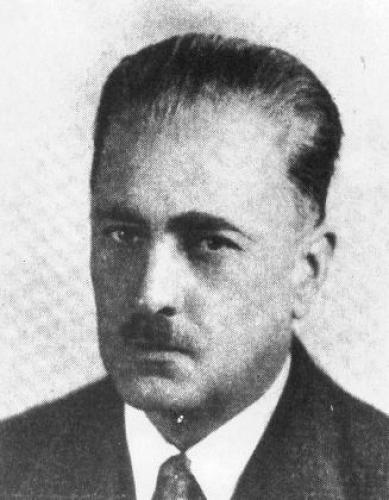 Majerski Tadeusz, born 29 VI 1888 Lviv, died 16 X 1963 Lviv, Polish composer, pianist and pedagogue. 1905–11 studied in Lviv, at the Galician Music Society Conservatory and at the University. In the years 1911–13 he continued his studies with J. Pembaur in Leipzig. From 1913 he taught piano privately, and from 1920 as professor of the Polish Music Society Conservatory in Lviv. From 1920–30 he performed in many Polish cities, in Belgrade, Vienna, Budapest, also with his brother Jan, a singer in the Paris Opera; he also performed with the famous ‘cellist, his brother in law D. Danczowski. Additionally, he worked as a music critic. In 1927 he organised the Lwowskie Trio, with whom he performed in Poland. In 1931 he founded the in Society of Friends of Music and Opera in Lviv. From 1939 he was a professor at the State Conservatory in Lviv. He was one of the first dodecaphonists in Poland. In the years of Stalinism he never succumbed to ideological pressure, but commented somewhat critically about pieces where experiment was placed before expression.
Copyright © 2013 PWM