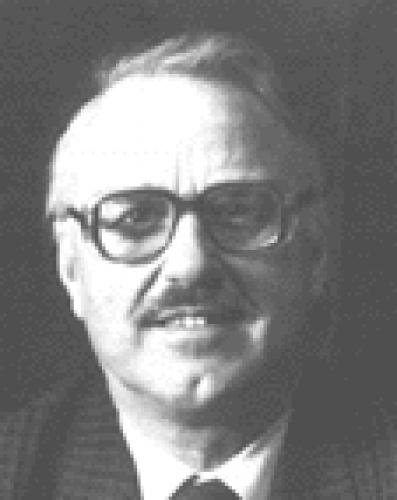 One of the most outstanding and most original Lithuanian composers, writing music modern in spirit and at the same time deeply rooted in the rich national tradition. As he draws on the past, the customs and the history of his nation in his works (Pantheistic Oratorio, The Magic Wheel of Sanskrit, a cycle of four works called " the gates of the world", corresponding to the cultures of the North, South, East and West, an oratorio-symphony Epitaphia tempori pereunti) he creates music which is through and through Lithuanian and at the same time possesses universal values. The inspiration by the Lithuanian song --not the quoatation but the archtype - lends depth and authenticity to Kutavicius' s music.