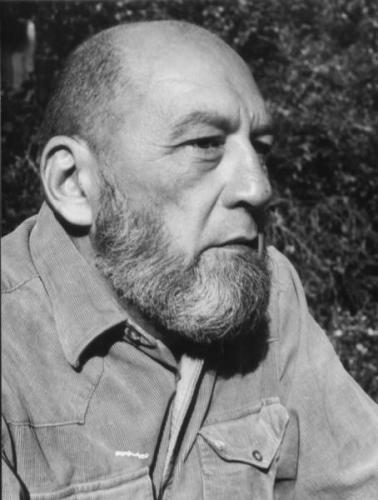 Born in 1935 in Warsaw. His composition studies took place under B. Poradowski at the PWSM in Poznań (1955-1956), and then in PWSM in Warsaw (1956-59) with Tadeusz Szeligowski. With a Dutch Government Scholarship he studied at the Institute of Sonology in Utrecht (1969). He was a laureat of the following composition competitions: PCU Youth Competition (1960) for Ostinata, the G. Fitelberg and A. Malawski competitions for Musica humana (1964) and Kroniki mazurskie (1976), the Gdańsk composition competition (1992) for Cantus, the Polish Radio Competition for a radio piece (1995) for Genesis. He is an Honorary citizen of the city of Kragujevac in Yugoslavia, Russe in Bulgaria and Ho-Chi-Minh City in Vietnam. He was awarded the Silver Cross of Merit (1975) and Prime Minister’s Award for his work for children and youth (1982). He is an Honorary Member of the Scottish Society of Composers (1987). His music has been performed at home and abroad, including Austria, Belgium, Denmark, France, Holland, Korea, Mexico, Germany, Sweden, USA, UK, Italy, the Soviet Union.

Penherski’s music does not to impress through size, pathos, or the awakening of maximum emotion. The composer does not search for big themes, nor is his work rich in a variety of extra-musical references – calling up national or universal values. He gives himself a simpler task. Above all else, he wants to arouse the listener’s curiosity through purely musical means, with original ways of organizing sound, and forms of material suggesting a story. He presents the world as seen through the eyes of an uncompromising artist who carefully examines the means he uses, who measures and evaluates in order to remain consistent with his own vision of the mystery of existence and art.
Copyright © 2013 PWM