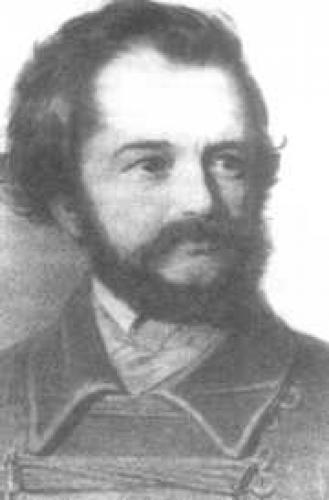 A composer, conductor, pianist and pedagogue. He studied under J. Elsner – initially privately, then at the Szkoła Główna Muzyki (Central School of Music). Dobrzyński lived in Warsaw where he actively pursued his composing and educational endeavours. He gained recognition especially as a piano teacher, which resulted in Szkoła na Fortepian (‘Piano School’).

Dobrzyński was in the prime of his creative output in the thirties of the 19th century – he was composing various music genres: symphonies, overtures, operas, piano pieces. His works possess many features of the mature classical style, however, stylistic changes leading to Romanticism can already be noticed. Dobrzyński was a talented symphonist, but he is also the author of many chamber pieces. He travelled widely, organised his own symphony orchestra, was a member of the Lviv Music Society and the director of the opera at the Grand Theatre.