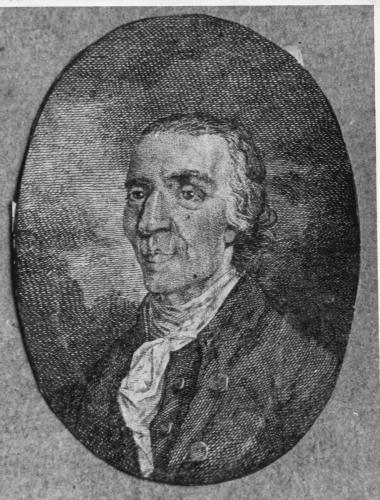 Bazyli Bohdanowicz was born in 1740 in Eastern Małopolska, and died 23 Feb 1817, in Vienna. Polish composer and violinist. In 1775 he moved permanently to Vienna, where he was a violinist in the Leopoldstadt theatre. In the years 1785-1803 he organized concerts with his whole family (wife and 8 children), during which pieces including a 3-movement sonata for violin Les prémices du monde (played on one instrument by 3 children), Non plus ultra for 4 female voices and violin (played on one instrument by three children and father), 3 movement Sinfonia Vocale ed originale senza parole for 8 voices, choir and pipe, Aria con Variazioni for soprano solo, andantino with variations Rareté extraordinaire de la musique for piano 8 hands, a concerto with a cadenza Europa’s Erstling for 3 voices singing to the accompaniment of whistle and orchestra were performed. Bohdanowicz’s circus performances elicited criticism and earned him the nickname “musical charlatan.”
Copyright © 2013 PWM