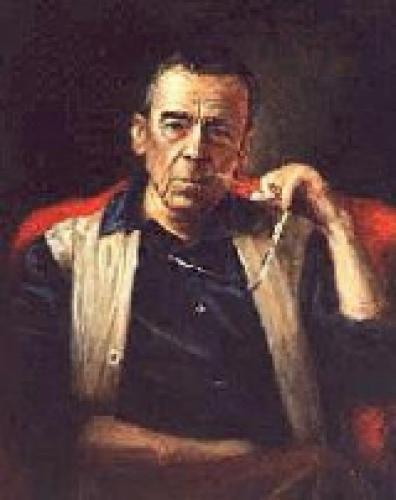 His recordings were released under such labels as Polskie Nagrania, Philips, Harmonia Mundi, Miełodija, Electra and won numerous awards including the Grand Prix du Disque and the Edison Award for Krzysztof Penderecki’s Passion (Philips, 1967), the Grand Prix Mondial for the quadrophonic recording of Raj i Peri by Robert Schumann (Electrola, 1974).

In his vast repertoire, much attention was dedicated to oratorios, classicism and contemporary music. He introduced many works by Igor Stravinsky, Arthur Honegger, Claude Debussy into Polish opera and concert halls. In 1966-69 he collaborated closely with Krzysztof Penderecki, conducting the first performances of the Passion, Dies Irae, The Devils of Loudun, as well as presenting Penderecki’s works in other countries.