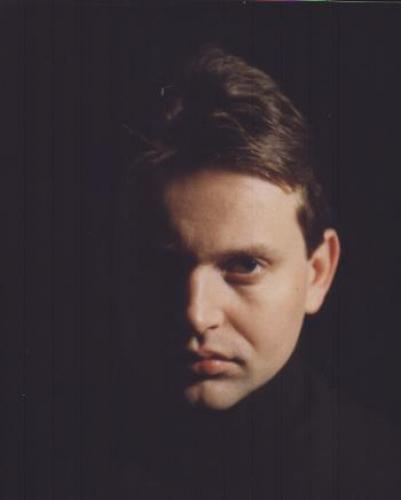 Jacek Grudzień, composer, born 7 February, 1961, Warsaw. He studied composition with Włodzimierz Kotoński and piano improvisation under the direction of Szabolcs Esztényi at the Music Academy in Warsaw. He participated in courses for composers at Darmstadt, Kazimierz Dolny, Patras and Dartington. In 1986-87 he was in London for a postgraduate scholarship funded by Witold Lutosławski studying electronic music and MIDI. He currently works with the Experimental Studio of Polish Radio. His interests include composing music for theatre and film. Jacek Grudzień is the winner of the Youth Competition of the Polish Composers’ Union (1988) and the National Composers' Competition for Classical Guitar (1995). In 2003, his piece Ad Naan received a recommendation from the Rostrum of Composers in Vienna. He lives and works in Warsaw.
Copyright © 2013 PWM