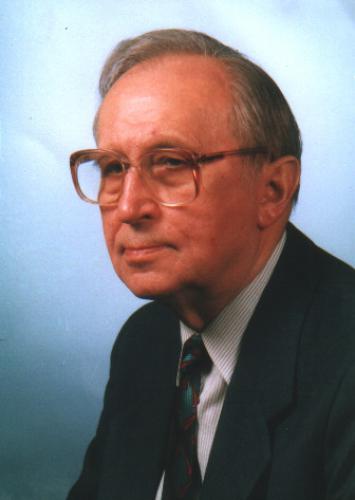 His best-known composition, Muzyka fa-re-mi-do-si for chorus (160), is a complex score written for the sesquicentenary of the birth of Chopin, from whose name its basic motif is derived (Fryderyk CHopin). In general, Koszewski's music is unpretentious in his early works, which are derived from Polish folksongs, as in the Taniec Wielkopolski for small orchestra (1951) and the many choral pieces.

Andrzej Koszewski's compositions especially those for choir, have been performed and recorded in numerous European, Asian and American countries during several international festivals and competitions. The composer has received a number of artistic awards, among them the Award of the Minister of Culture and Art (1967, 1973, 1977, 1978) and also the Award of the City of Poznań and Poznań Voivodeship (1968).
Andrzej Koszewski died on February 17, 2015 year.