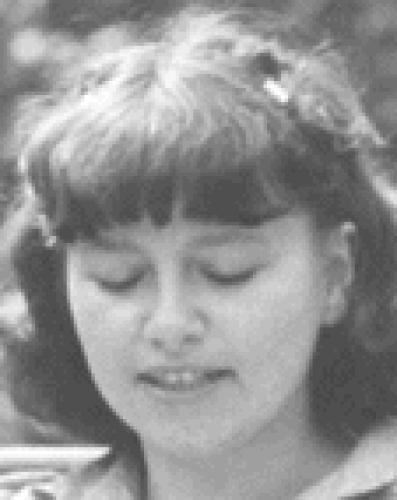 Born in Legnica, composer and pedagogue. In the years 1971-76 she studied composition with T. Natanson at the PWSM in Wrocław, then from 1976 to 1986 she taught theory at the M. Karłowicz PSM in Katowice, and from 1986 at the S. Moniuszko PSM in Bielsko-Biała. Since 1976 she lives Czechowice-Dziedzice, where she is active as an organiser of musical life, including, amongst other things, initiating and leading the „Alkagran” Musical Youth Meetings (a festival devoted to the memory of A. Krzanowski) since 1991, and in 1993 she founded the private Mała Akademia Muzyki. She has won many composition competitions including: IX International Competition For Women Composers in Mannheim in 1989 (II prize for Silver Line).

Three trends permeate Krzanowska’s work: folklore,didactic and symphonic-chamber, in which the composer's personality is most fully expressed. The dramaturgy of most of her pieces is worked out on the harmonic-sonoristic plane. Krzanowska’s diverse stylistic musical language brings her closer to the postmodernists.
Copyright © 2013 PWM