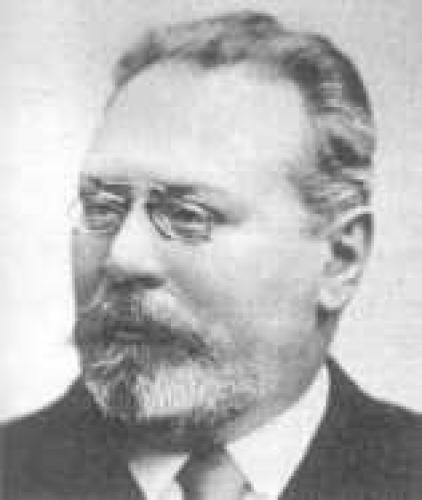 Zygmunt Noskowski - composer and conductor. His teachers in Warsaw included Moniuszko; later he studied in Berlin. He contributed much to Warsaw musical life, directing the Music Society, the Philharmonic Orchestra and the Opera and teaching a generation of Polish composers. Though most of his numerous works are conservative, he composed the first Polish symphonic poem (The Steppe, 1896 -7) and made the first attempts at a musical drama.