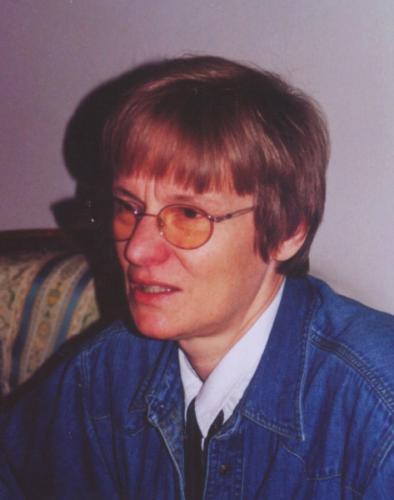 Grażyna Pstrokońska-Nawratil, born in Wrocław in 1947, studied composition at the State School of Music in Wrocław, first with Stefan B. Poradowski, then with Tadeusz Natanson. In 1978 she attended the lectures of Olivier Messiaen and Pierre Boulez at the Paris Conservatory and at the IRCAM as well as the seminar dedicated to the music of Iannis Xenakis at Aix-en-Provence; she also took the training at the experimental studio in Marseilles. Since 1993 she has been professor of the Academy of Music in Wrocław, in charge of the Composition and Theory of Music Departments. Currently she also holds a position of vice-rector. Prize-winner of competitions for composers, among others, of the Young Composers' Competition of the Polish Composers' Union, the G. Fitelberg Composition Competition, the International Competition for Women Composers in Mannheim. In 1987 her Icarus was third at the UNESCO International Composers' Rostrum in Paris. In 1989 she received the City of Wrocław Award and the Polish Prime Minister's Award for her works for children and young people
Copyright © 2013 PWM