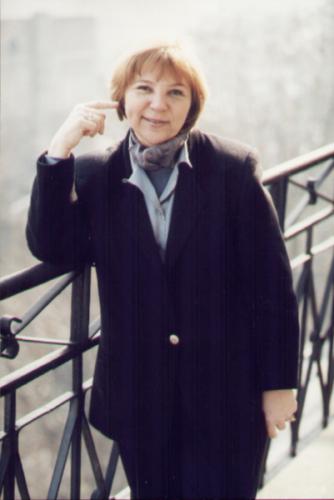 MARTA PTASZYŃSKA, composer, percussionist, and a pedagogue, born in Warsaw, Poland, has been honored with many prizes and awards including Simon J. Guggenheim Foundation Fellowship, the Danks Award of the American Academy of Arts and Letters, the Fromm Music Foundation Award, the Award at the International Rostrum of Composers at the UNESCO in Paris, several ASCAP Awards, and many more. In 1995 she received the “Officer Cross of Merit” of the Republic of Poland.

Her music have been performed at prestigious international festivals, including ISCM World Music Days, the Huddersfield Contemporary Music Festival, the Salzburg Festival, the Warsaw Autumn International Festival, the Schleswig-Holstein Music Festival, the Gulbenkian Foundation New Music Festival, the Prix Futura in Berlin, and many others. Ptaszyńska studied composition with Tadeusz Paciorkiewicz at the Academy of Music in Warsaw and worked also privately with Witold Lutosławski, who later became her mentor. As a French Government ‘s grant recipient, she studied in the early seventies with Nadia Boulanger and attended Olivier Messiaen’s analysis classes at the Paris Conservatory.

In 1974, she received an Artist Diploma Degree in Percussion Performance at the Cleveland Institute of Music in Cleveland, where she worked with Cloyd Duff, Richard Weiner, and Donald Erb. Widely acclaimed as a virtuoso percussionist, for several decades she has performed extensively as a soloist percussionist, and has participated in many European and American festivals. Her career as a professor of composition includes professorships at Bennington College in Vermont, the University of California in Berkeley and in Santa Barbara, the Cincinnati College-Conservatory of Music, Indiana University in Bloomington, and Northwestern University in Evanston.

In 1998 Ptaszyńska was appointed a Professor of Music and the Humanities at the University of Chicago. Since 2005 she holds an endowed chair of Helen B. & Frank L. Sulzberger Professor in Composition. Her works are recorded on Muza Polish Records, Olympia, Chandos, ProViva, Bayers Records, DUX, and Polygram-CD Accord labels.