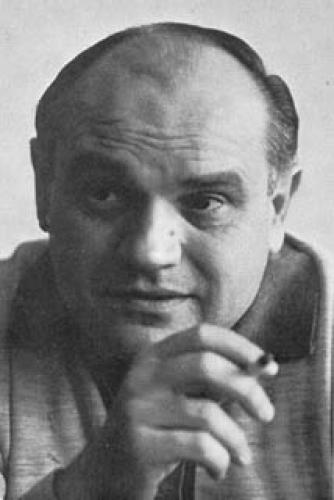 Born on 2nd May 1922 in Toruń, died on 9th January 1981 in Warsaw. He studied at the State College of Music in Łódź under Kazimierz Sikorski composition) and Stanisław Szpinalski (piano). He completed his studies in 1948 in Paris with Nadia Boulanger and Lazare Lévy (piano). He frequently gave concerts as a pianist, both home and abroad. Since 1952 his main interest has been focused entirely on composition. He was awarded many artistic prizes. In 1949 together with two other composers and his friends - J.Krenz and T. Baird - he struck up activity of a group of young composers (called "Group '49) which had a specific artistic programme. He was also one of the founders of the International Festival of Contemporary Music "Warsaw Autumn". The most numerous in his output are the symphonic works in which he explored great potential of the orchestra instruments treating them in a new way from both formal (Ad libitum) and technical (Dramatic Story) points of view. Of great importance are his cycles of songs (both with piano and orchestra) written to the poems by Gałczyński, Różewicz, Przyboś. He composed also film music to the movies as "Youth of Chopin", Krzyżacy", "Potop" and many others.