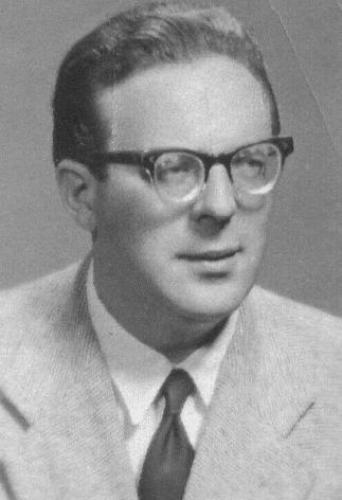 Sielicki Ryszard, *3 III 1916 Warsaw, †21 XII 2005 Warsaw, Polish composer. In 1937-39 he studied music theory at the conservatory in Warsaw, in 1939-41 composition at the conservatory in Minsk with W. Zołotariow, and in the years 1943-1948 at the Moscow Conservatory with D. Shostakovich, A. Alexandrov, J. Szaporin and N. Ivanov-Radkiewicz. From 1956 to 1968 he served as principal editor of Polskie Nagrania. Among other awards, he received the Gold Cross of Merit (1964) and Knight's Cross of the Order of Polonia Restituta (1977). Ryszard Siedlicki initially wrote classical instrumental forms, as well as genres typical in post-war Poland - choral songs and cantatas. In the '60s he turned to popular music, composing songs in the repertoire of popular Polish singers.
Copyright © 2013 PWM