One of the most important events of the Year of Cyprian Kamil Norwid: Premiere of the opera 'Wanda' by Joanna Wnuk-Nazarowa 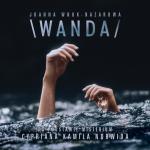 The event is the only so highly ranked undertaking in the Year of Cyprian Kamil Norwid announced by the Sejm of the Republic of Poland on the occasion of the 200th birth anniversary of this poet, writer and playwright. The honorary patronage of the play was taken by the Deputy Prime Minister, the Minister of Culture, National Heritage and Sport, Prof. Dr. hab. Piotr Gliński.

The art of our fourth prophet has been present in my family for years, says Joanna Wnuk-Nazarowa. My mum loved Norwid and in the time of occupation, when she had to move many times, she protected the bulky volume with his works that she had bought before the war. My fascination with Wanda started in the music high school, where Jadwiga Halina Gallowa, an outstanding actress and legendary lecturer at the Theatre School in Kraków, led ‘The circle of the living word.’ During the classes we worked on the text of the mystery play, I played Wanda. From that moment, I have been bearing this text inside me and I have decided, as a composer raised in Kraków, the place of the event described by Norwid, to interpret it musically. 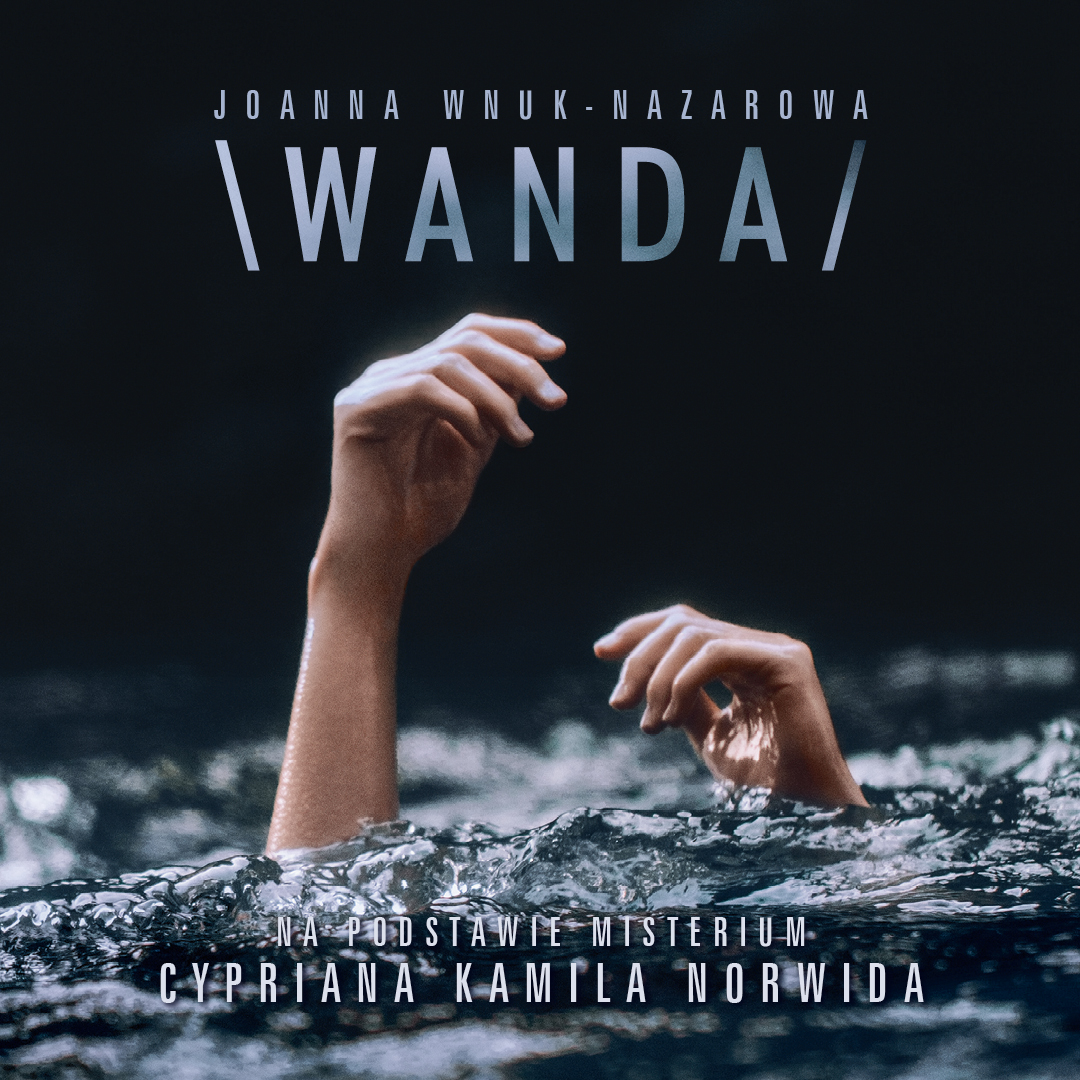 Wanda by Joanna Wnuk-Nazarowa is not only the second finished and staged opera devoted to the legendary Polish ruler worldwide, after Vanda by Antonin Dvořák. It is also the first opera in the catalogue of the composer: the unique musical piece that adapts Norwid’s text to the stage of the opera.

The new opera is an attempt to create an outstanding synthesis of the elements of legends from the ancient history of the city of Kraków, Norwid’s output, cultural contexts of the epoch of Romanticism and, finally, the contemporary music composition, in which rhythm of Polish national dances combined with Proto-Slavic choral singing play the main role. Wanda is a great study of composing to the words of 19th-century literary masterpiece, showing how complex this process can be. However, the work by Wnuk-Nazarowa is not only the musical illustration of the story told by the prophet. The composer sees his text as a manifestation of the cultural spirit of the time in which it was created. She reads Norwid’s values in the contemporary context, encouraging us to give it multidimensional considerations.

The choice of time and place of the premiere of the work is not a coincidence. The Norwid’s mystery play is in fact set at the Wawel Royal Castle and its courtyard. Also there, in the Crypt of the National Poets in the Wawel Cathedral, the symbolic funeral ceremony of Norwid took place twenty years ago, in 2001.

Orchestra, Choir, Children’s Choir and Ballet of the Kraków Opera

Tickets will be available at the box office of the Kraków Opera and online at www.opera.krakow.pl from 23 August 2021.

Co-financed by the Minister of Culture, National Heritage and Sport of Poland.

Co-financed by the Minister of Culture, National Heritage and Sport of Poland from the Fund for the Promotion of Culture as part of the ‘Commissions from the composers’ programme implemented by the National Institute for Music and Dance.

The project is co-financed by the Municipality of Kraków.

The project is implemented as part of the Kraków Culture programme.