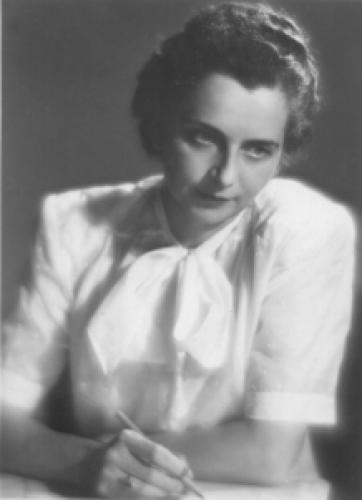 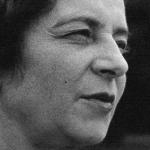 Grażyna Bacewicz – the February Composer of the Month

We had no doubts as to who should be the protagonist of our COMPOSER OF THE MONTH project in February. Unequivocally and without hesitation, we pointed to Grażyna Bacewicz.
more 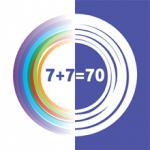 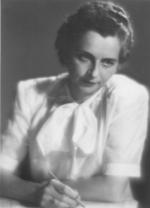 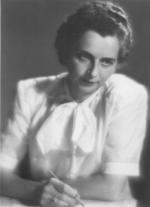 106th Anniversary of the Birth of Grażyna Bacewicz

We are celebrating the 106th anniversary of the birth of Grażyna Bacewicz, regarded as the greatest Polish woman composer of the twentieth century.
more 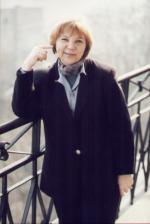 A concert in tribute to Marie Curie will be held December 20 at the Royal Castle in Warsaw, during which works by the Polish composers Marta Ptaszyńska, Grażyna Bacewicz and Maria Szymanowska will be heard.
more 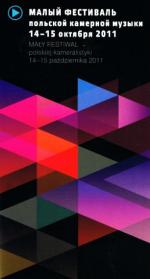 The Success of Polish Music in Moscow

The concert by Sinfonietta Cracovia orchestra under the baton of maestro Krzysztof Penderecki at the Piotr Tchaikovsky Moscow Conservatory, one of the most prestigious focal points of musical performance in the Russian capital, ended with a standing ovation, enthusiastic cheers and an encore. The concert opened the Small Festival of Polish Chamber Music, held on 14-15 October.
more

The Deutsche Grammophon label has released a CD of works by Grażyna Bacewicz in interpretations by artists such as Krystian Zimerman and Kaja Danczowska.
more

The presentation of Polish music from 1945 to the present day at Lincoln Center was a surprise, especially for us.
more
Copyright © 2013 PWM