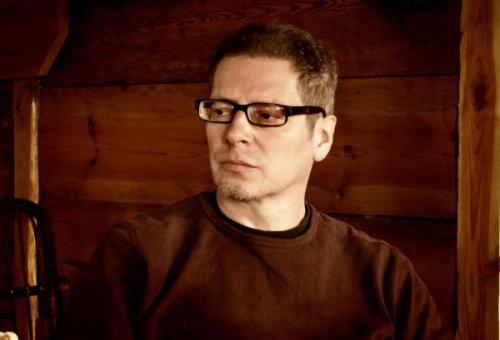 Born in 1954 in Warsaw, Wielecki was trained as a composer and a double-bass player. He studied composition with Włodzimierz Kotoński, Isang Yun and Klaus Huber. He also participated in the New Music Courses in Darmstadt presenting recitals of music for double-bass including his own works and pieces composed by him by other Polish composers. As a double bass player he mainly performs a contemporary solo repertoire (numerous recordings made for radio and TV). He is involved in the activities of the Polish Society for Contemporary Music; in 1992, he served on the program committee of the ISCM World Music Days organized by the PSCM in Poland (with Lidia Zielińska, Zygmunt Krauze). Wielecki initiated and run the plebiscite of "Contemporary Music Hits;" he organized school concerts and radio programs for the youth. In September 1992 he gave concerts at the Soundcelebration 11 festival in Louisville (USA), where he conducted master classes in double bass.

Wielecki has given concerts in many European countries, Japan, and United States. Extremly active in Polish musical life, he is involved with the promotion and production of contemporary music on Polish Radio, and in 1992 chaired the Artistic Committee of World Music Days in Warsaw. In 2004 he was guest lecturer at the International Summer Courses for New Music at Darmstadt.

Wielecki has received commissions form institutions end ensembles including Polish Radio, Poznań Philharmonic, Klangspuren in Schwaz (Austria), De Ereprijs, Ensemble Courage and City of Darmstadt, Klangforum Wien, Hiroshima Symphony Association. Since 1999, Wielecki has served as the artistic director of the International Festival of Contemporary Music, Warsaw Autumn and through his educational campaign among students has been able to significantly increase attendance while preserving the uncompromising avant-garde programming.