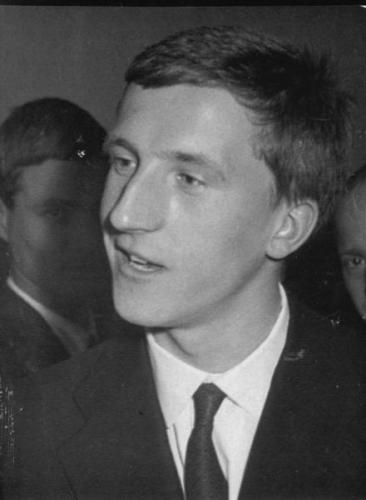 The Huddersfield Contemporary Music Festival is held from 20 till 29 of November 2015. This year, the Festival gives particular focus to Polish music. The programme encompasses the pieces by e.g. Agata Zubel and Tomasz Sikorski.
more 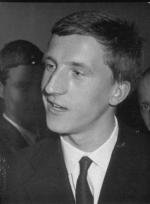 Tomasz Sikorski's "Strings in the earth" for string orchestra is a work rarely hosted in philharmonic halls. The Warsaw Philharmonic has reached out for such an ambitious repertoire, and will perform this work under the direction of Jerzy Maksymiuk in concert on March 21.
more

25th Anniversary of the Death of Tomasz Sikorski

Today is the 25th anniversary of the death of Tomasz Sikorski. The composer created an original style of music, characterised by the combination of features of minimalism with sonorism. His musical aesthetic is also distinguished by programmality.
more
Copyright © 2013 PWM