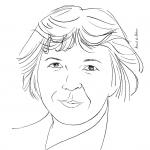 The countdown has begun to the first performance of Marta Ptaszyńska’s ‘Piano Concerto’, to be given on 27 October in Kalisz. The Kalisz Philharmonic Orchestra will be conducted by Natalia Ponomarchuk, with Clare Hammond as soloist. 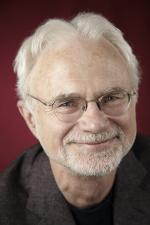 On 3 December, the Apollon Musagète Quartett and the Polish National Radio Symphony Orchestra (NOSPR) under the baton of José Maria Florêncio will be giving the first Polish performance of John Adams’s ‘Absolute Jest’, at the NOSPR concert hall in Katowice.

The Polish premiere of Vladimir Martynov’s ‘Come In!’

On 7 November, Polish music lovers will have the chance to hear Vladimir Martynov’s ‘Come In!’ for violin and chamber orchestra, interpreted by Kaja Danczowska with the Chamber Orchestra of Krakow Academy of Music, conducted by Stanisław Krawczyński. The concert, part of the annual ‘John Paul II Days’ event, will be held in the Church of SS Peter and Paul in Krakow. 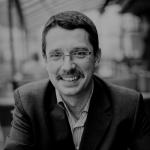 On 14 October, in the Nowy Dom Sztuki in Radziejowice, Wojciech Widłak’s new trio ‘Widnokręgi’ [Horizons] will be given its first performance, featuring Łukasz and Agata Długosz (fl) and Andrzej Jungiewicz (pf). 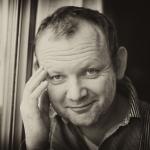 On the trail of Paweł Mykietyn’s flute concertos

The coming days will bring a rare opportunity to hear both of Paweł Mykietyn’s flute concertos.

On 13 October, the Flute Concerto from 2013 will be performed in Szczecin. Łukasz Długosz will be accompanied by the local philharmonic orchestra under the baton of Perry So.

Two days later, on 15 October, the Double Concerto for two flutes (2016) will be heard in the Witold Lutosławski Concert Studio of Polish Radio in Warsaw. The soloists will be Łukasz and Agata Długosz, and the Polish Radio Orchestra will be conducted by Michał Klauza. 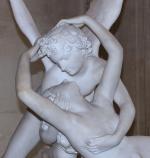 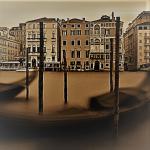 ‘Death in Venice’ – a new work by Marcel Chyrzyński

Not Venice, but the Newman Recital Hall in Los Angeles will be the venue, on 15 October, for the first performance of Marcel Chyrzyński’s latest composition ‘Death in Venice’, a chamber work scored for clarinet, cello and piano. It will be performed by Andrew Leonard (cl) and the Cracow Duo of Jan Kalinowski (vc) and Marek Szlezer (pf). 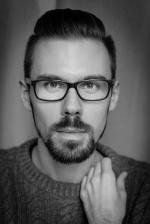 20 September at 60. International Festival of Contemporary Music Warsaw Autumn a new piece by Andrzej Kwieciński „super [P|PE(s)]” will have its premiere. 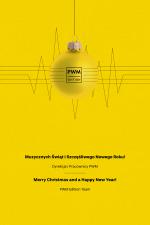 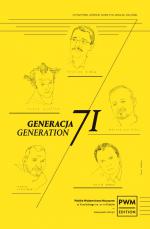 This year we celebrate ‘round’ birthday of Generation ’71 composers cooperating with PWM Edition. We are happy and proud to follow their paths.

We have already sent our greetings to Mikołaj Górecki, Maciej Zieliński, Paweł Mykietyn and Wojciech Widłak. Today it is time for loud HAPPY BIRTHDAY tune for Marcel Chyrzyński!